The seventh most common cause of death worldwide is dementia. As people from all around the world unite in an effort to raise awareness of the dreaded diseases of dementia and Alzheimer’s, September is recognized as Alzheimer’s Month. The 21st of September is also recognized as “World Alzheimer’s Day.”
Alzheimer’s disease and dementia are both debilitating, irreversible conditions: A fear that older people must contend with. Despite the fact that Alzheimer’s disease risk rises with age, it is not a normal part of ageing or something that seniors should anticipate. Even though it only makes up a small portion of all cases, Alzheimer’s is actually occurring at an alarmingly rapid rate in persons as young as 40.
People frequently use the terms ‘Dementia’ and ‘Alzheimer’ interchangeably. Dementia is the umbrella term, and Alzheimer’s disease is one of the subcategories of the condition. Alzheimer’s disease accounts for a significant part of dementia, which could be as high as 60 to 70%. As a result, these two names are occasionally used interchangeably.
Alzheimer’s and many other dementias are caused by damage to neurons in the brain, which impairs their capacity to interact with one another. Memory, learning, mood, behavior, and eventually physical skills like walking and eating are all affected by the death and dysfunction of those neurons throughout time.
Because dementia is relatively frequent among seniors and the risk of disease grows with age above 60 years, it is critical that elders have a basic understanding of the disease, are aware of its early stages of Alzheimer’s in old age, and understand what can be done to prevent it. And are also aware of other related difficulties.
Difficulty remembering new information is the most prevalent sign during the early stages of Alzheimer’s disease. Most people eventually become aware of some mental slowdown and sporadic memory issues. However, significant memory loss, disorientation, and other significant changes in how our minds function may be an indication that brain cells are deteriorating.
Changes caused by Alzheimer’s disease frequently start in the area of the brain that controls learning. As Alzheimer’s stages in elderly patients spread across the brain, it causes symptoms to become more severe, such as mood and behavior changes, confusion about events, time, and location, unfounded suspicions about family members, friends, and professional caretakers, more severe memory loss and behavior changes, and difficulties speaking, swallowing, and walking.
The precise cause of dementia is still unclear. It is therefore challenging to recommend the appropriate preventive measures. However, just like other diseases that cause impairment, it is always preferable to adopt a healthy lifestyle to maintain both the body and the mind strong. This will help to limit the likelihood of developing dementia to some extent. A healthy and balanced diet is one of the strategies, as is getting enough sleep. Regular physical activity, such as walking, systematic mental stimulation activities, such as yoga or meditation, maintaining social connections, and leading a less stressful existence are all included.
Dementia is a reality among elderly people. Although it is difficult to prevent, if detected early and the right treatment is begun on time, it is sometimes possible to slow down the process of its progression. We must also be sensitive to the needs of these individuals and provide them with humane care. We advise senior people to visit nursing facilities for dementia patients and volunteer there for a while, participating in activities and having fun with the residents. It will make a significant difference in mental health. 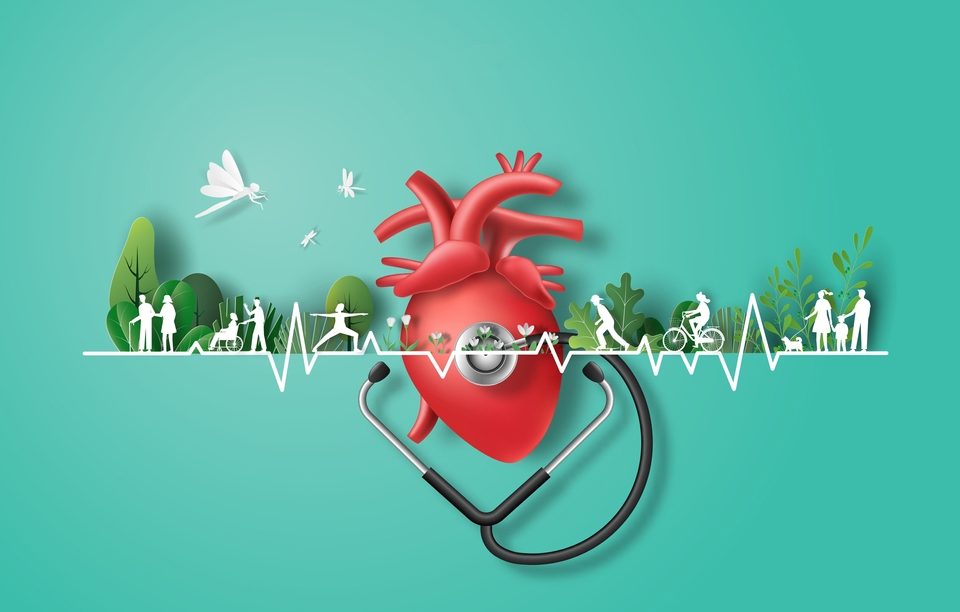 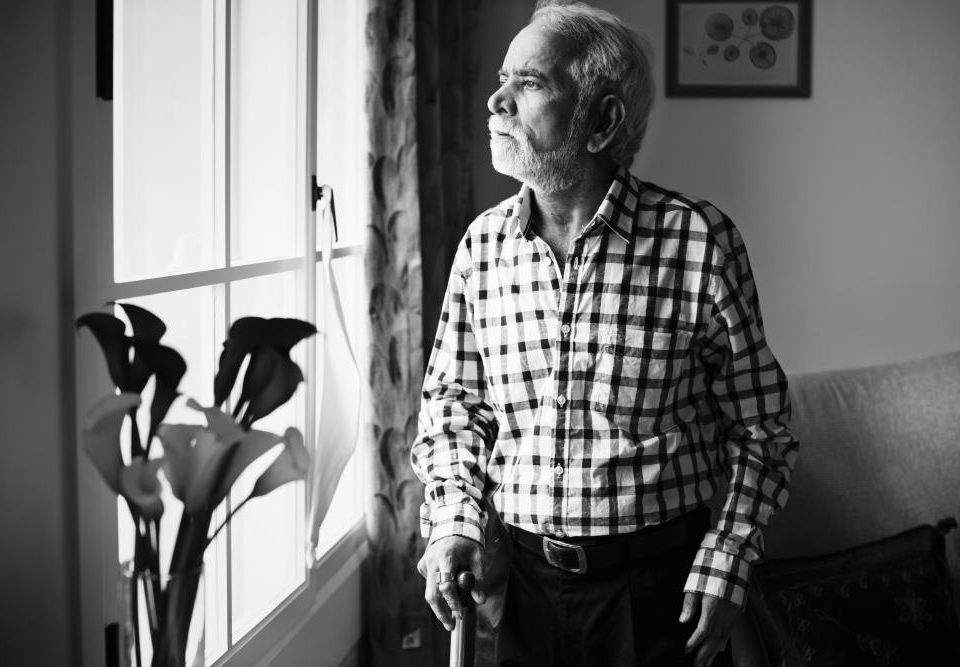 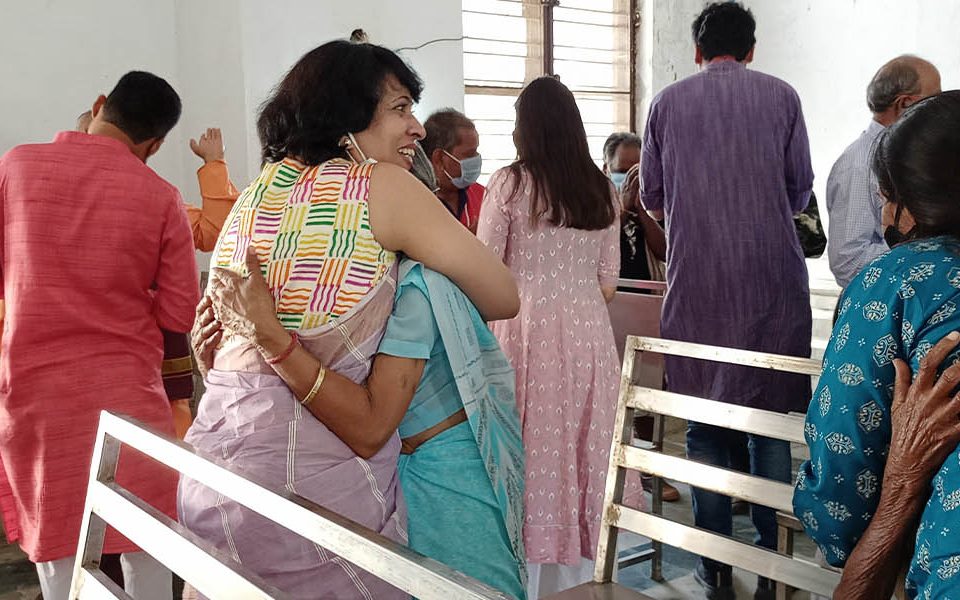